Your cart is currently empty

What exactly is a panty vibe?

These are toys specifically designed to sit in the crotch of a pair of underwear and typically have a remote to control them for ease and extra fun. There are tons of different styles on the market now ranging from remote controlled bullets to fully wearable harnesses with internal and external stimulation points. And yes, there are even models for those who own a penis (hint, hint, wink, wink).

What’s the difference between Remote Controlled and App Controlled?

Now that we live in an age where we’re connected to all sorts of devices from our phones, the sex industry said “Hey, why not?” and thus developed toys controlled by an application from the user’s phone. The only thing needed is Bluetooth connectivity and BAM! You have yourself a toy that can be controlled long distance. The biggest difference between App Controlled and Remote controlled is the distance factor. Most remote-controlled toys can only have a maximum of 15 feet between them and have no walls or thick material between the toy and the remote. So, they’re perfect for things like a naughty dinner date or night out if you’re staying next to the remote. App controlled toys pick up the slack there and allow users to play over infinite distance if the toy is paired correctly with the app and the app user has their Bluetooth mode on.

So now that you have the skinny about the what’s and the how’s, without further ado, we present to you, our favorites! 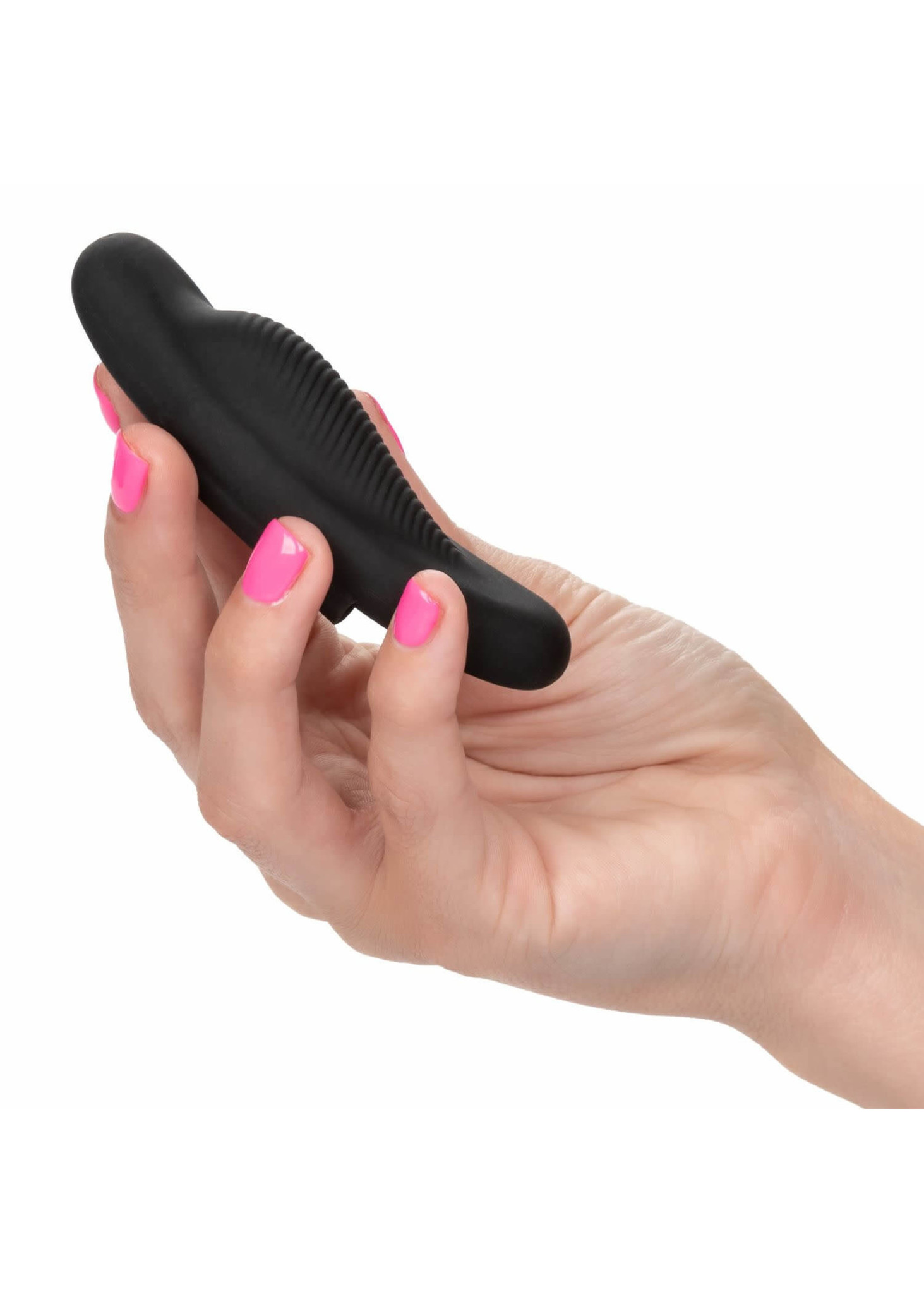 Why: You ever buy a pair of underwear, and they don’t fit right but the package swears they were one-size fits all? Yeah, that’s not a problem with this baby. This slim vibe fits in the crotch of any panty (so long as it actually has a crotch if you catch our drift) and uses magnetic wings to secure itself so it’s not sliding around. Which means you can walk and sit and jump and this baby is staying in place. Silicone and rechargeable, it’s a reasonably comfortable toy for a night of fun.

Word of caution: There’s a sizeable ridge on it, meant for extra stimulation, but it can be uncomfortable to sit on if you forget it’s there. Also, avoid plastic chairs that might conduct the vibration unless you don’t mind the sound of rattling under your tush. 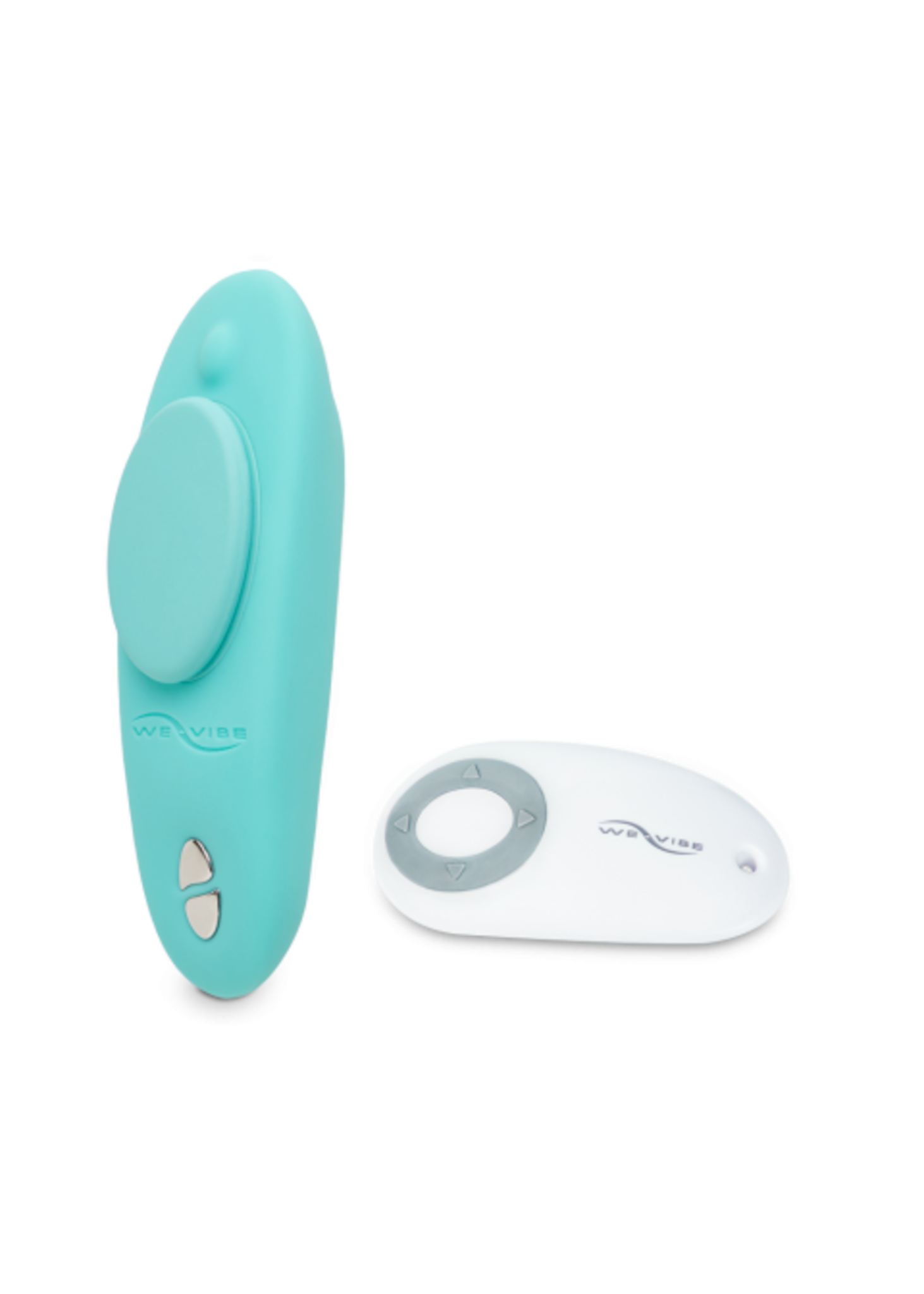 Why: Taking the same kind of pantiless magnetic fun as the Remote Petite Panty Teaser, the We-Vibe Moxie brings more to the table with its app compatibility. Customize vibration patterns, control intensity, invite different partners to play, there’s really so much you can do with the free We-Connect App. Plus, it comes with a remote too, so you can play both ways!

(Note from the writer: I took this toy to Las Vegas. Best trip ever.) 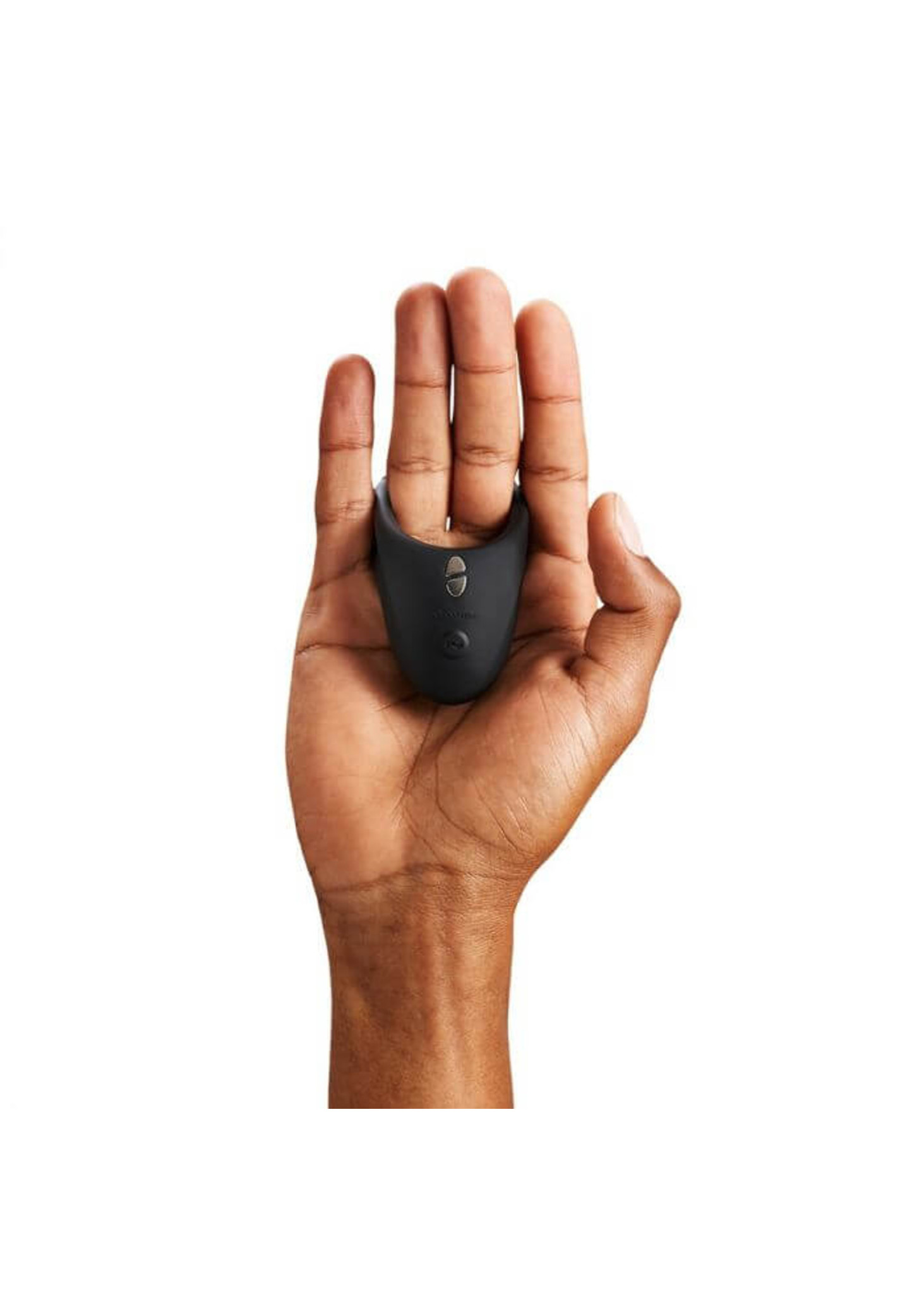 Why: So this one isn’t technically an underwear vibe since it’s actually wearable, but We-Vibe’s taken the best from the Moxie and put it into a wearable penis toy. Silicone, rechargeable, and it comes with both a remote and the ability to connect to the We-Connect App making this a really versatile and fun addition to anyone’s toy box. Plus, it comes with a custom fit link, making it the closest to “One Size Fits All’ a penis toy could ever be.

What are your favorite panty/underwear vibes? With so many options available, the only thing we know for absolute certain is that it’s so much fun checking them all out!